The elephant is known to be the largest living mammal in the Animalia kingdom. The different types of elephants form the family known as the Elephantidae which is part of the order Proboscidea, a group of eutherian mammals.

But wait, there is more 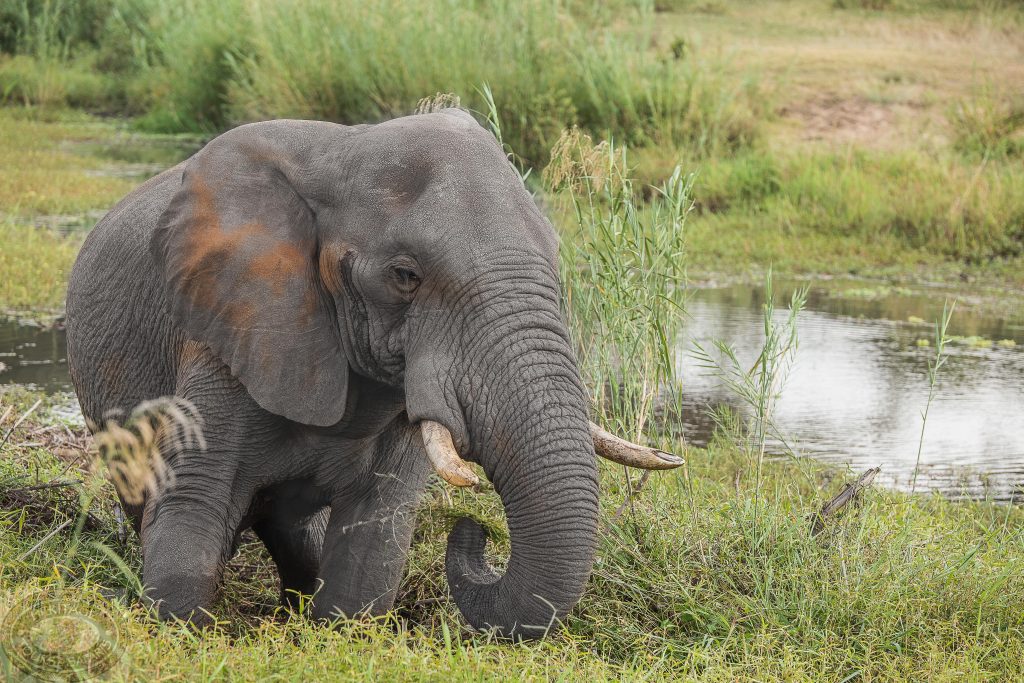 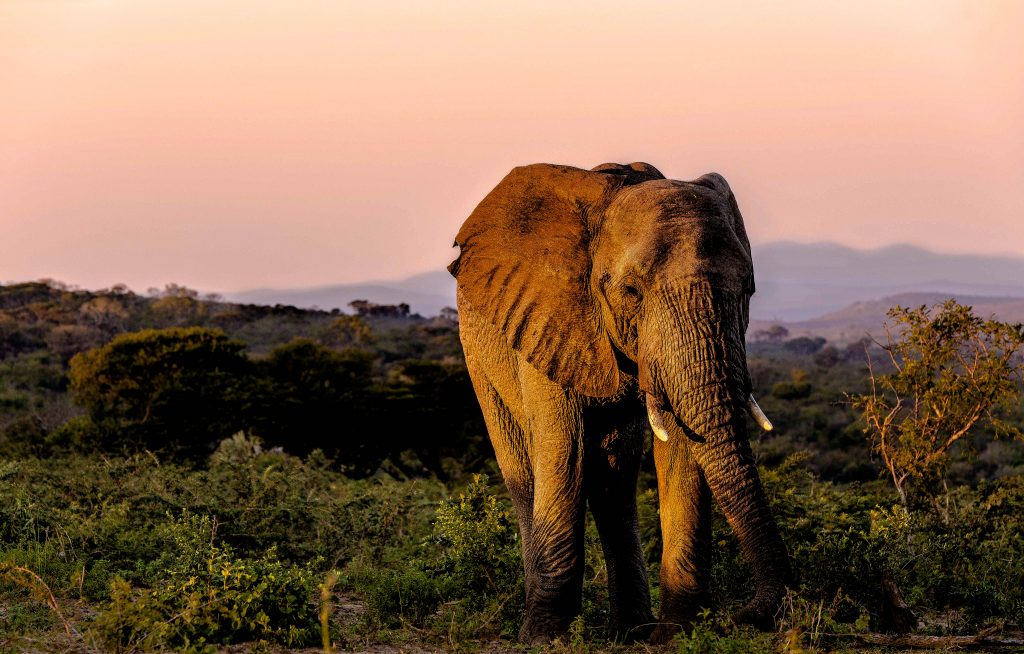 Guess where we are?

iSimangaliso Wetland Park (Western Shores), travel time from At Heritage House is 8 minutes. The western shores was officially opened to the public in 2014. At Heritage House is proud that we offer and operate both and day and night drives into this wonderful park. The park is home to the African Big 4 (No Lion's Unfortunately).

The elephants do occasionally cross the St Lucia Estuary on the Western Shores and travel into the Eastern shores. This primarily occurs when the Marula Trees start to bear fruit.

However as we have these amazing animals in the park we thought we'd give you some additional Elephant Information discussing the various types as well. Hope you enjoy. Want to see more Elephants then explore Hluhluwe-Imfolozi Park.

Elephants are the only surviving family in this order. There are three types of elephant species: the African bush elephant, the African forest elephant and the Asian elephant.  There has been much debate about the status of the two African elephant types with some studies viewing them as separate species while some studies indicate that they are the same type of species.

All elephants have similar, typical physical attributes. The commonly known feature is a long trunk, which is also known as a proboscis. The trunk is used for breathing, lifting water and grasping objects. Their incisors grow into tusks which they use as weapons or tools to move objects and for digging. They also have thick or stocky legs to carry their weight. Elephants are known to be herbivores and have a diet consisting of leaves, twigs, fruit, bark and grass.

One of the biggest threats to all elephant types is the rising ivory trade. Many elephants are poached for their ivory tusks, this has led to a major decline in elephant population size. 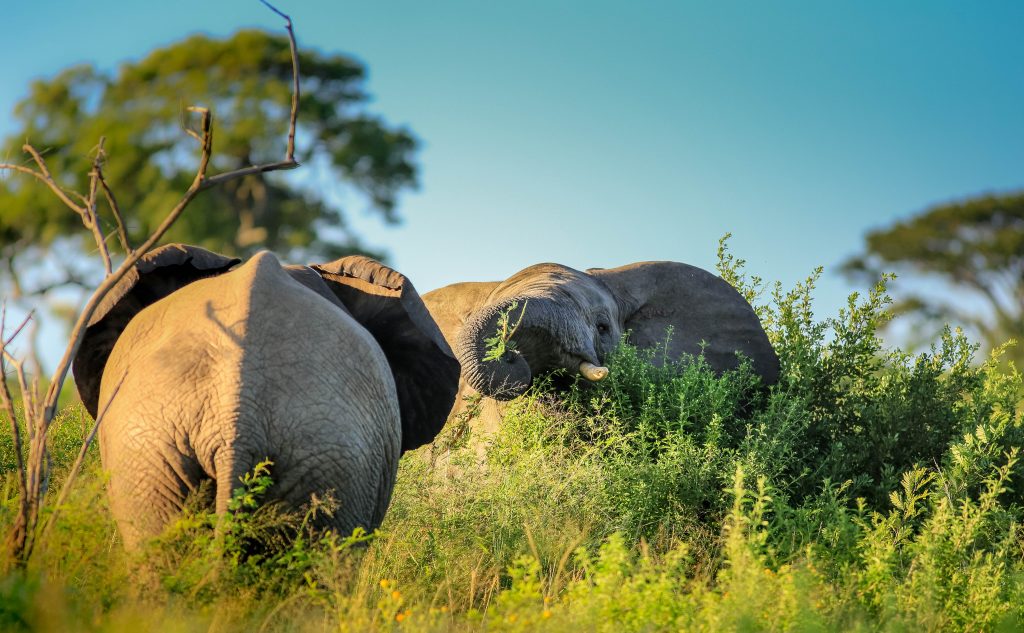 Distribution: The African bush elephant can be found in habitats such as dry savannahs, deserts, lake shores and even in mountain areas above the snow line. They are commonly found in Sub-Saharan Africa in countries such as South Africa, Gabon and Malawi. 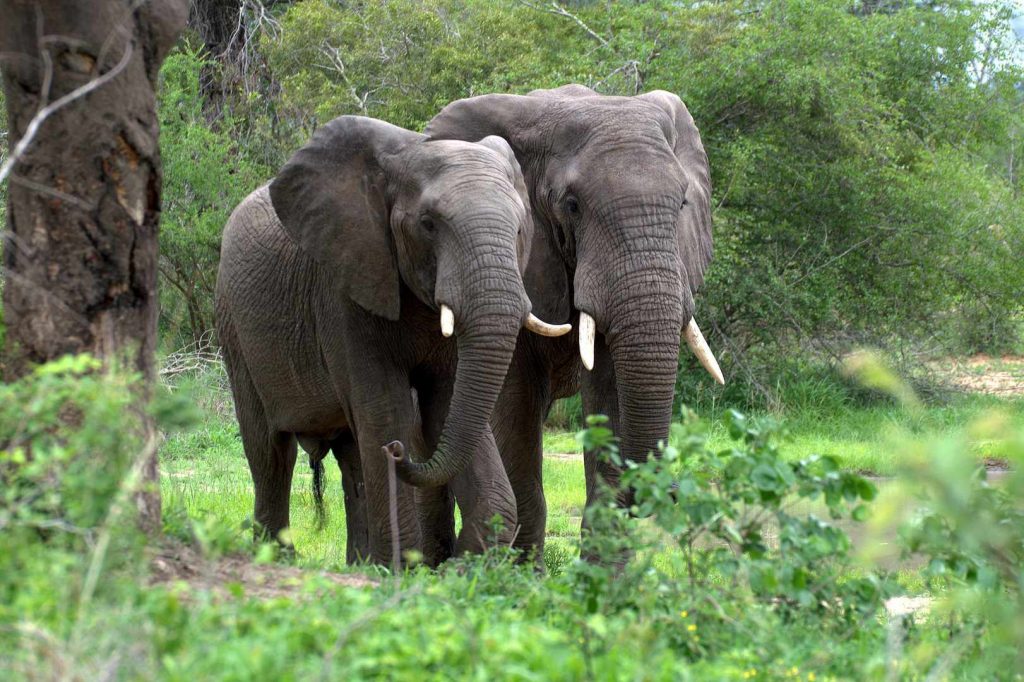 Distribution: Forest elephants are mainly found around equatorial forests but may also be found in gallery forests and ecotones (a region of transition between two biological communities) between forests and savannahs. They are located in Western and Central Africa in countries such as the Democratic Republic of the Congo. 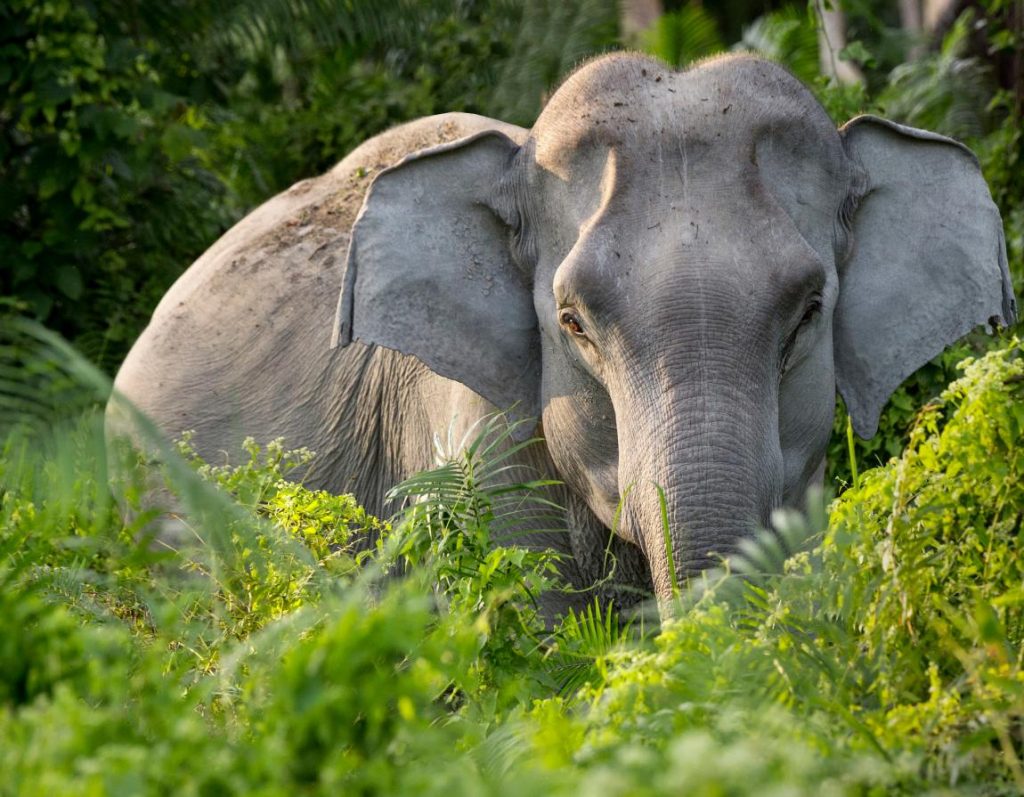 Distribution: The preferred habitat includes combination of grasses, low woody plants and treats. These areas are known as dry thorn-scrub forests. They can also be found in rain forests. Countries such as India, Nepal and Sri-Lanka in South and Southeast Asia is where the Asian elephant is commonly found.

What We Offer At Heritage House

We love it when our clients get to experience the surrounding area on Safari.

We undeniably offer the largest array of outings while in St Lucia, Big 5 Safaris and more.

An enormous thanks to all of our clients for such magnificent reviews, while overnighting.

All restaurants are within walking distance (2min)

Your chance for an awesome experience

SEE MORE
Scroll To Top
Open chat
1
Powered by
Welcome to At Heritage House, did you know we are running a special? Please let us know if we can assist you.